3.1 Analysis of the failure of the mechanical seal of the sanitary negative pressure pump

The shutdown of the sanitary centrifugal pump is mainly caused by the failure of the mechanical seal. Most of the failure manifestations are leakage. The reasons for leakage are as follows:

① The main reasons for the leakage of the sealing surface of the dynamic and static ring are: the flatness of the end surface, the roughness does not meet the requirements, or the surface is scratched; there is particulate matter between the end surfaces, which causes the two ends to not operate at the same time; the installation is not in place and the method is incorrect.

② The liquid medium vaporizes and expands, so that the two ends are separated by the vaporization and expansion force. When the two sealing surfaces are firmly attached, the lubricating film is destroyed and the end surface is overheated.

④ The orifice plate or filter screen of the sealing flushing fluid is blocked, resulting in insufficient water volume and failure of the mechanical seal.

In addition, the sliding grooves on the sealing surface and the gaps on the end faces cause the failure of the sealing element. The main reasons are:

①The liquid medium is not clean and has tiny hard particles. It slides on the sealing surface at a very high speed and scratches the end surface and becomes invalid.

②The coaxiality of the transmission parts of the machine and pump is poor. After the pump is turned on, the end face is swayed and rubbed once per revolution, and the moving trajectory of the moving ring is not concentric, causing the end face to vaporize, overheating and abrasion.

③ The frequent occurrence of hydraulic characteristics of the liquid medium causes the pump unit to vibrate, causing the sealing surface to be misaligned and fail.

The corrosion of the sealing element by the liquid medium, stress concentration, soft and hard material coordination, erosion, auxiliary seal 0-ring, V-ring, concave ring and liquid medium incompatibility, deformation, etc. will cause damage and failure of the mechanical seal surface, so The damage form must be analyzed comprehensively to find the root cause to ensure the long-term operation of the mechanical seal.

②The shutdown of the high-temperature pump should be carried out in accordance with the provisions of the equipment technical documents. After parking, the car should be cranked every 20 to 30 minutes until the temperature of the pump body drops to 50°C.

③When the cryopump is stopped, when there is no special requirement, the pump should always be filled with liquid; the suction valve and the discharge valve should be kept normally open; the cryopump with double mechanical seals, the liquid level controller and the sealing liquid in the pump seal cavity The grout pressure of the pump should be maintained.

④ Pumps that transport media that are easy to crystallize, solidify, and precipitate, etc., should be prevented from being blocked after the pump is stopped, and the pump and pipeline should be flushed with water or other media in time.

⑤Drain the liquid accumulated in the pump to prevent rust and frost cracking.

3.3. Storage of the centrifugal pump

③Drain the oil in the bearing box, add clean oil, thoroughly clean the grease and then fill with new grease.

④ Seal the suction port and discharge port, store the pump in a clean, dry place, protect the motor windings from moisture, and spray the inside of the pump casing with anti-rust and anti-corrosion liquid.

⑤The pump shaft rotates once a month to avoid freezing, and lubricate the bearings. 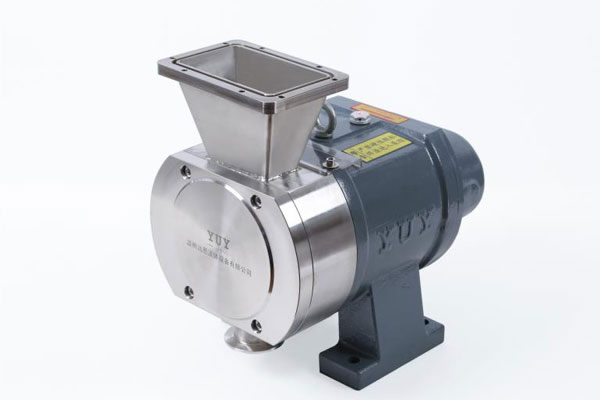 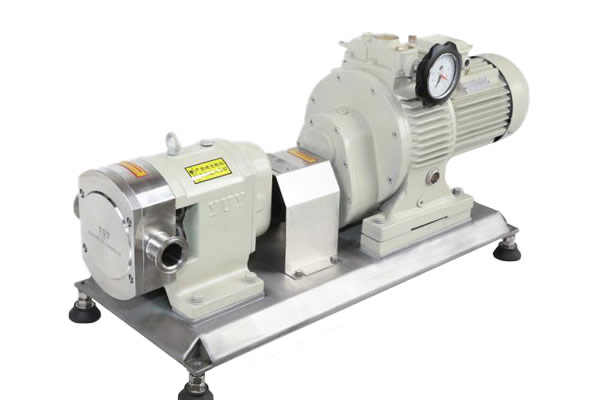 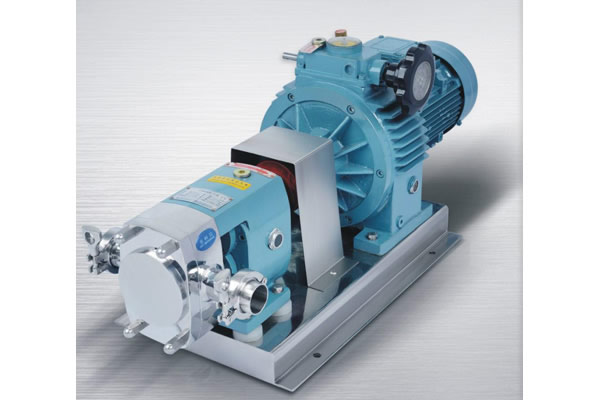